A fascinating country with proud people 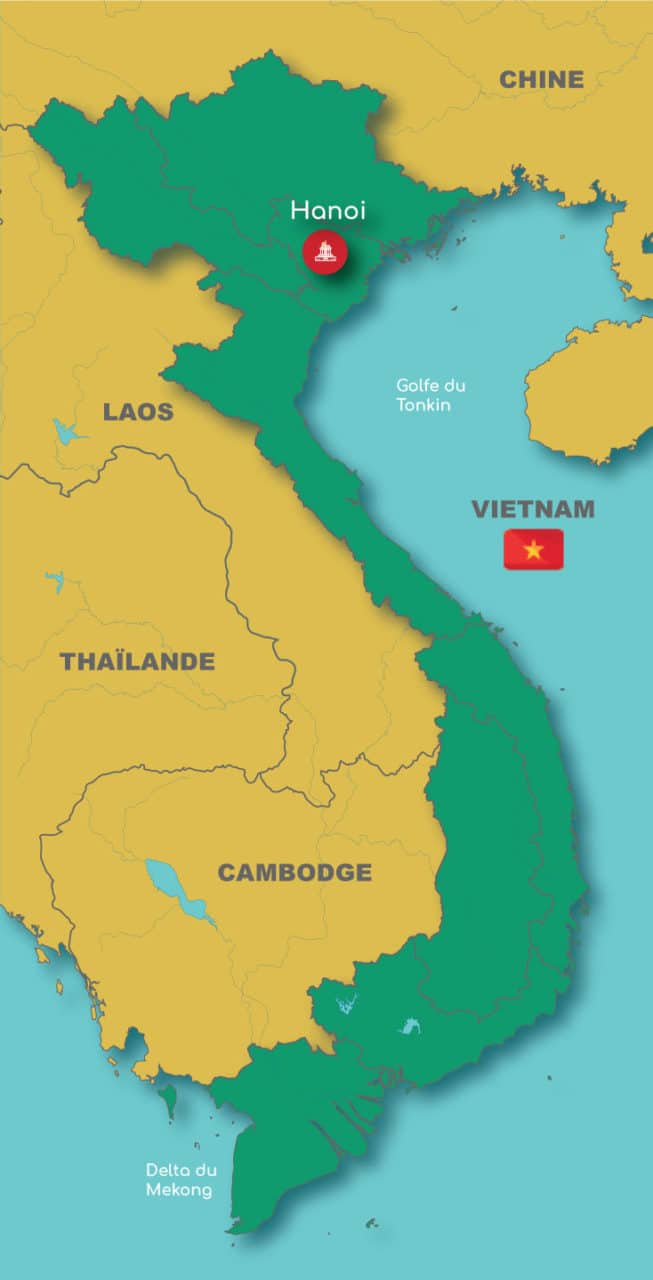 Vietnam is a land of diversity with proud people, that history and successive wars have hardened. Its real strength is to have managed to preserve its cultural identity over the course of foreign occupations: the Chinese for nearly 1000 years, then the French, not to mention the Japanese and Americans … Vietnam is a mosaic of peoples with 54 ethnic groups, from northern mountain hill tribes (such as the Hmong or Tay…) to the Cham (also present in Cambodia and Malaysia) and of course the Kinh (the “Vietnamese” ethnic group who are in majority). The country has been growing at a fast pace in recent years and has growth rates of more than 8%. The standard of living of the population is increasing notoriously in the cities, while the countryside – particularly in the north – is still lagging behind and is still enjoying little growth for the time being. The country has 331,000 km2 (a little bit bigger than Italia) and nearly 97 million inhabitants. It extends over 1700 km long from north to south, on more than 3200 km of coast; and presents, in addition to its cultural diversity, a great diversity of landscapes with wonderfully beautiful sites … The country already hosts 13 million foreign tourists a year while its tourism potential is still largely untapped.

The country is so extensive that the climate varies from one end of the country to the other and therefore makes the country visitable all year long. In the north, the best season runs from October to April. The rainy season does not hinder the trip. In the south, the weather is nice and warm all year round. The most pleasant months are undoubtedly the months of March – April and October -November: the temperatures are pleasant without being too hot both north and south. The North is in its gray period in December and January, and the Center may experience heavy rains from September to November.

The road network has improved considerably in recent years. Some roads in remote northern areas may remain difficult, but this is marginal. Given the size of the country, air travel will be preferred to the central and southern areas from the north. Inland flight coverage is good. On some routes, the night train will be preferred, especially to reach the northwest of the country, or even the center. The comfort on board the trains is quite correct with air-conditioned berths. We will opt for a cruise to discover some areas (such as Halong Bay or the Mekong Delta) or to reach Cambodia. The offer is varied, from standard to charming & luxury category.

The offer of accommodation is now wide, offering a wide choice in urban and seaside areas: from standard to charming & luxury accommodation. Some destinations still uncrowded have a standard offer that will not suit all travelers. Ecolodges are emerging in these same areas, but are not always convenient to access. It is then necessary to completely adapt the program according to the choice of accommodation. Also, homestay accommodation is highly developed in these same areas. It is practiced during treks, but not only. It is common to use them during self-tours, giving an immersion rating to the stay that generally pleases travelers. It is necessary to know how to adapt a little to the level of the comfort, however the moments spent at the inhabitant always remain unforgettable memories!

The mountainous North of minorities

The imperial center
South over water

Our trips ideas in Vietnam

Great discovery from north to south 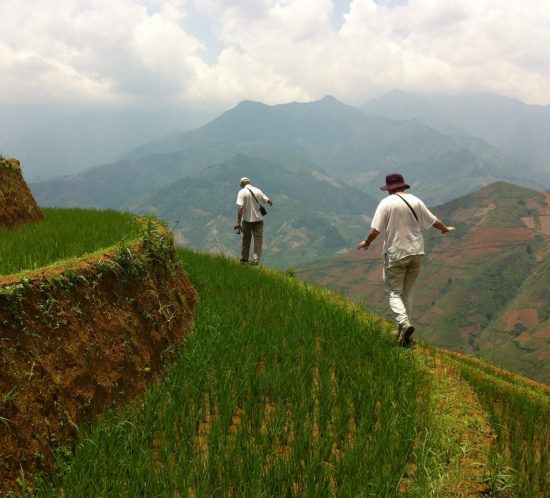 Great loop: landscapes and peoples of the North 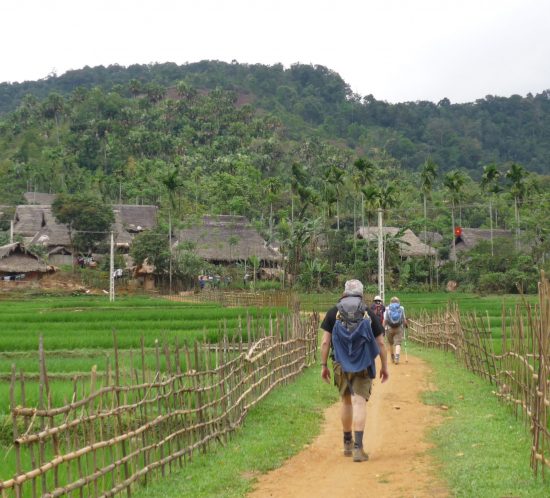 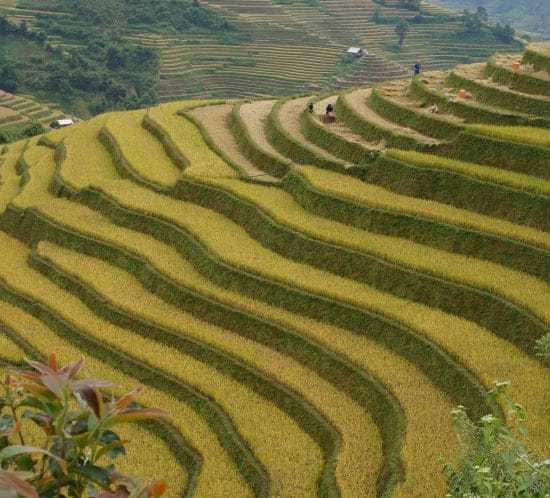 Immersion and adventure in Haut Tonkin 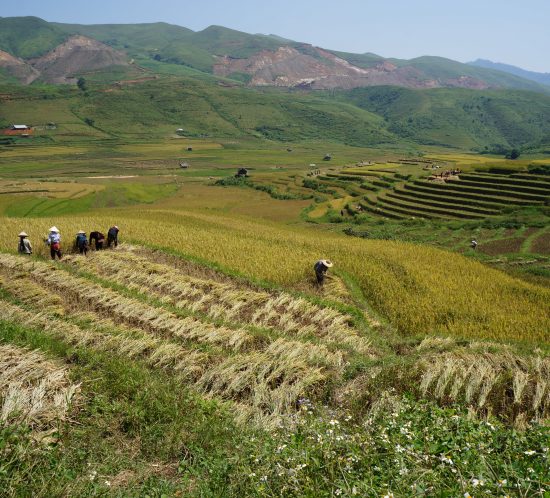 Valleys and terraces of the Mu Cang Chai region 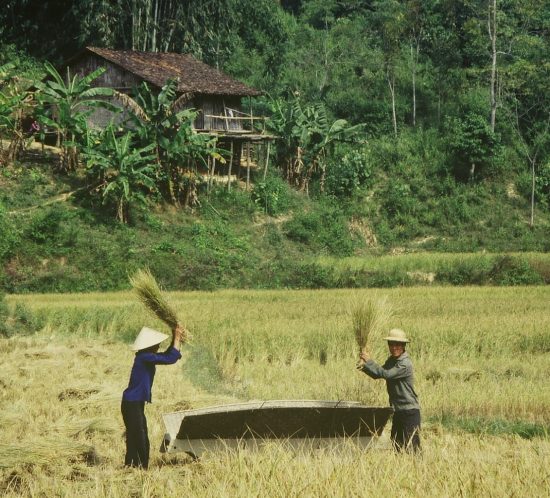 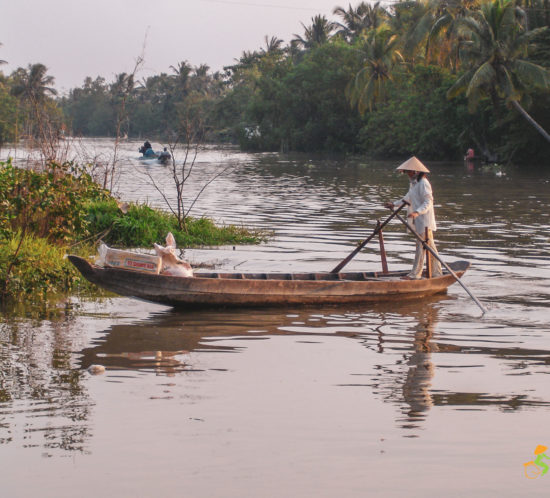 First discovery from North to South 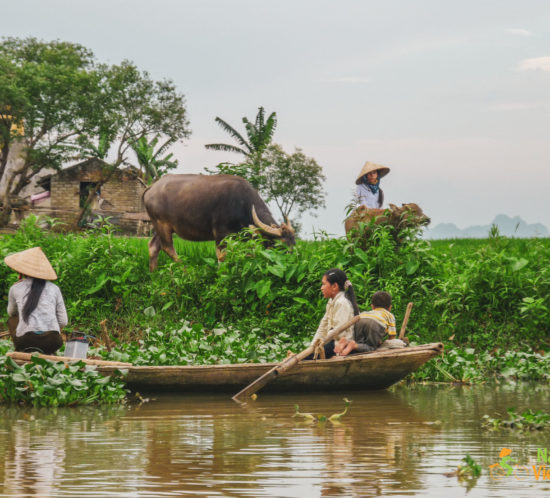 From North to South along the water 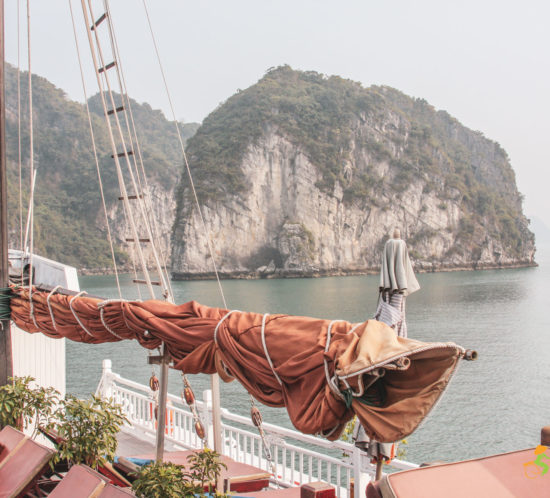