Cambodia, heir to the Khmer empire

Welcome to the country of the smile! 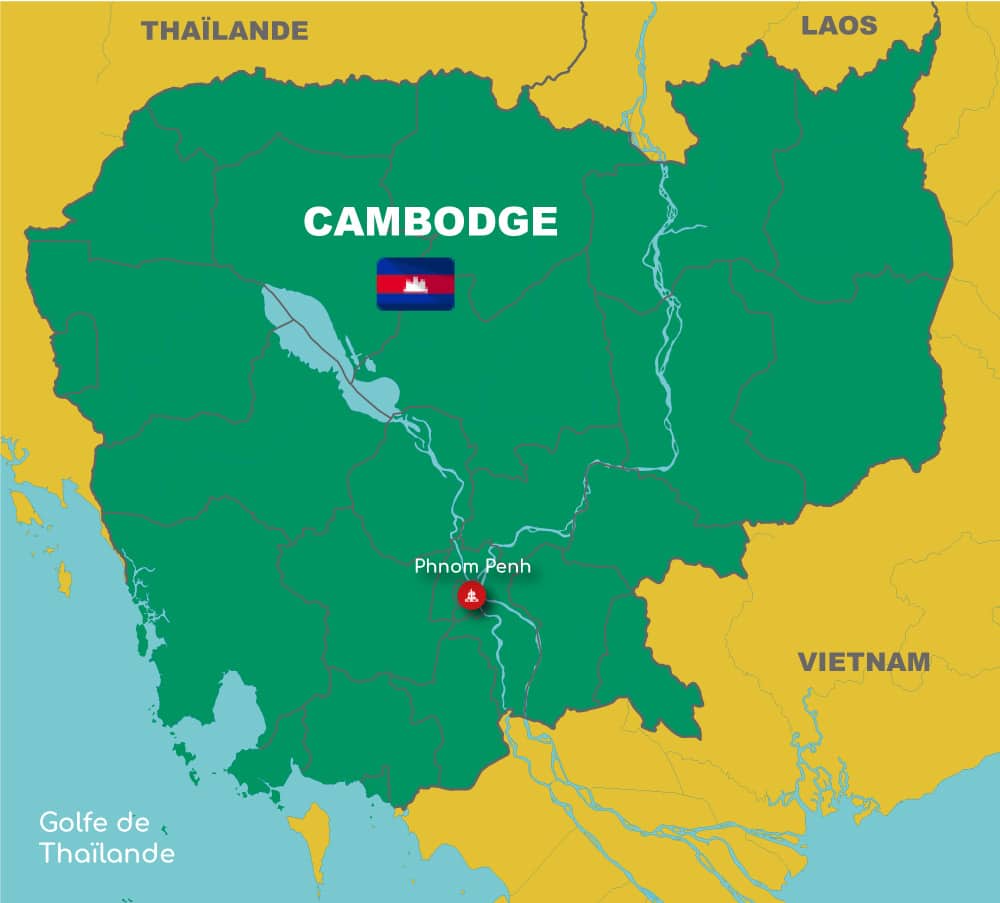 A country with an endearing population, whose recent history is heavy and overwhelming. A prosperous and brilliant civilization still poorly known seems at the origin of this small country, a legacy well represented by the magnificent temples of Angkor. Cambodia was subsequently a protectorate integrated into French Indochina from 1863 until its independence at the end of the Indochina War in 1953. In 1975, the Khmer Rouge took power: it is “the auto genocide “of a people that began … It was not until 1990 that the country began to regain its footing. The country covers 181,000 km2, one-third of France. It has nearly 14 million inhabitants of which 85% live in rural areas and 40% are under 15 years old. The country remains very rural and artisanal. Tourism is an essential economic development driver for the country with nearly 7 million visitors expected for 2018. A destination too often practiced in a gust of wind, extending a trip to one of the neighboring countries to visit the site of the temples of Angkor, but deserves more attention.

Traveling in Cambodia is possible all year round, with temperatures above 25 ° C. The best season to visit the country is from October to February (pleasant temperatures and green landscapes). It is then the dry season. The end of the dry season (March, April, May) is very hot and the landscapes are drier. Avoid the rainy season (June, July, August) for the seaside extensions (troubled waters) and to visit the remote areas of the North East (roads too muddy). However the landscapes are green, rice fields in culture … a season which remains perfect to visit most of the country.

The transport in Cambodia is done exclusively by the road. The country has major roads in good condition. Only the northern regions (Mondulkiri and Ratanakiri) are more difficult to access (especially during the rainy season). Transport by train is possible if you have a lot of time. There are just bits of lines in very bad condition used by the population for lack of better, however a new line to the south has been put back into service. In the aerial side, there are only 2 interior lines: one reuniting the capital to the Angkor site, and the second from Angkor to Sihanoukville on the coast to the south. Boat for cruises or river transport on the Tonle Sap Lake, or for a transfer to Vietnam

Cambodia has a good range of accommodation, from standard to charming & luxury accommodation. The range is more restricted in remote areas. There are some ecolodges. Homestay accommodation is possible as part of community development projects.

The Angkor temples and the region of Siem Reap

Battambang, to the west

Our trips ideas in Cambodia 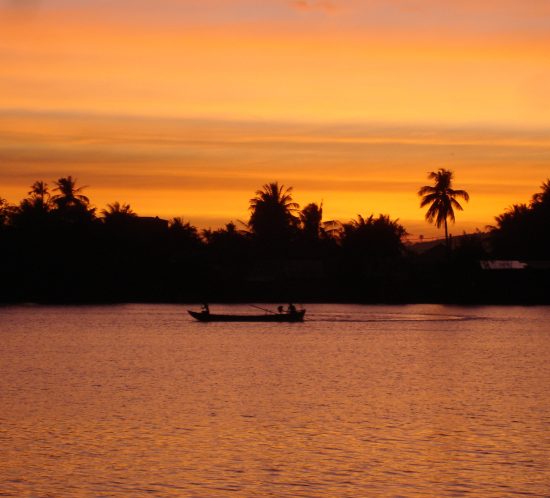 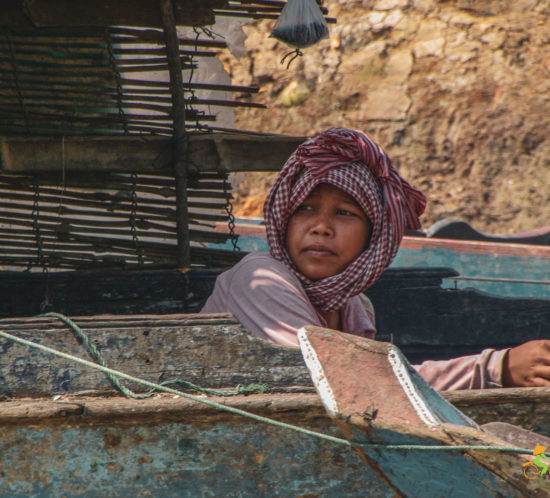 Great loop by the south 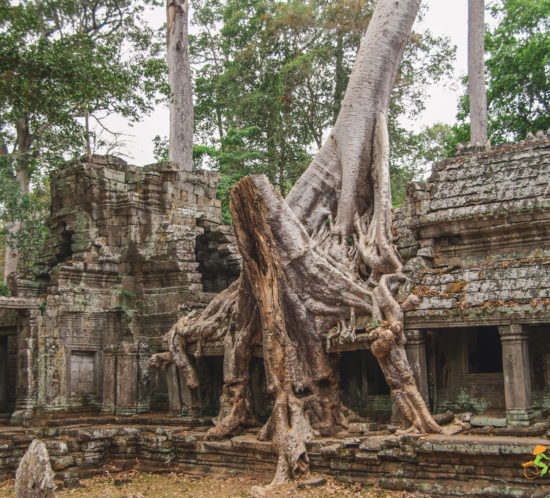 Great discovery and adventure in the East